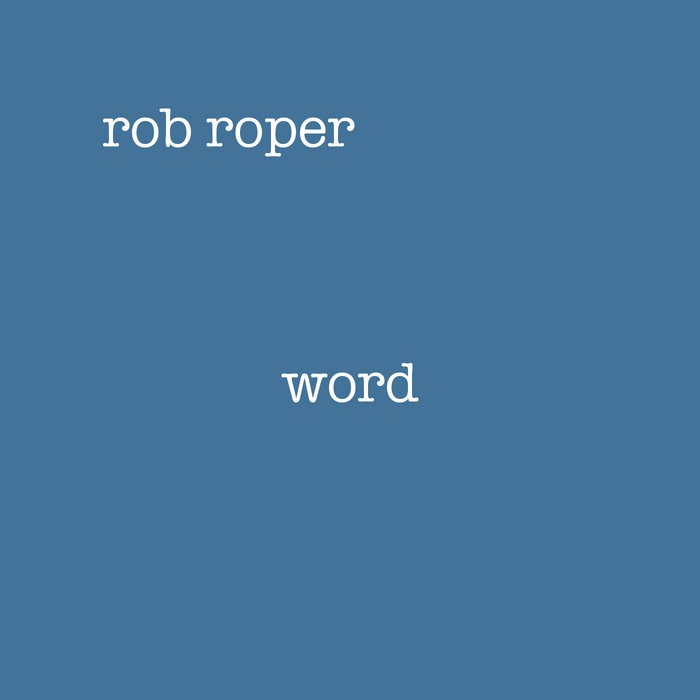 Rob Roper shows off a different side of his musical personality here, going in character for political and social commentary using the spoken word format over a musical backdrop. The music is an interesting hybrid of rock, folk and hip hop.

"Wave the Flag and Give 'em God" is spoken from the point of view of a cynical election campaign manager, instructing his not-so-smart candidate on how to get elected. Sinister electric guitars thrashing over a hip hop beat provide the musical backdrop. Obama, Bush and Clinton's speeches are all sampled to add humor and drive the point home.

"Accept, Embrace, Surrender" was co-written with Nancy Farmer. It is based on the story that singer-songwriter and transgender man "Coyote Joe" Stevens told to Nancy. Musically, the song goes between rock and hip hop, with Roper rapping the verses, and Farmer singing the choruses and background rapping.

"Indigenous" is spoken from the point of view of an indigenous person. The surprise ending drives home the commonality of the suffering caused by European colonialism on indigenous people all over the globe. The programmed beat is unusual, with acoustic guitar and synth-dulcimer tracking licks, until the big distorted electric guitar comes in. The song fades out with an emotional Santana-like guitar solo.

Roper recorded these songs at home over the past 9 years. He played all the instruments and programmed the drum machines. In 2015, he took the tracks to Brian Hunter at Sawtelle Studio at Swallow Hill in Denver (the engineer for his EPs "Me" and "The Other Side of Nowhere"), and they edited and remixed the songs, improving the drum programming, re-recorded some tracks, and added samples and effects.

You can help Rob pay for cost of recording, mixing and mastering these songs by paying something higher than the minimum price. Downloads in any amounts, however, are appreciated!

All music composed by Rob Roper.
All lyrics written by Rob Roper, except "Accept Embrace Surrender" lyrics by Rob Roper and Nancy Farmer.