Too Much Traffic (DEMO) 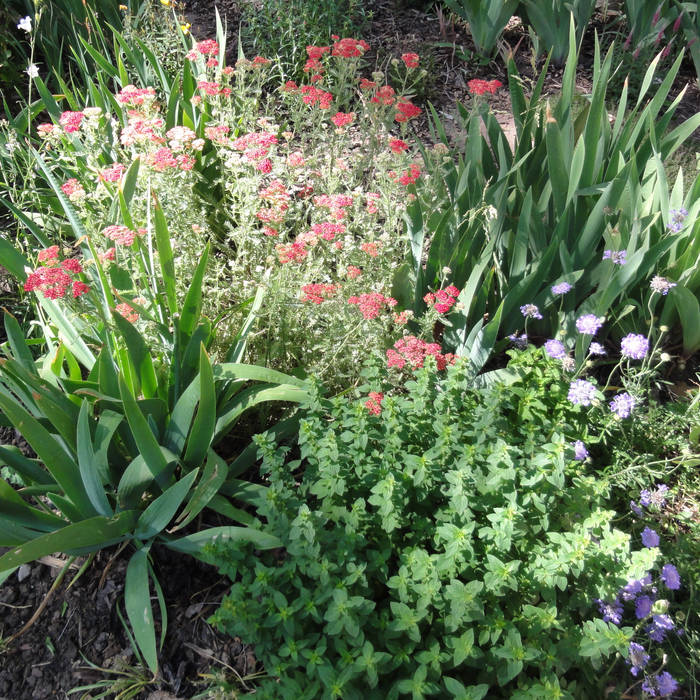 A home demo, recorded in October, 2017. I wrote the lyrics a few years ago, and the music came later.

Too Much Traffic
copyright c 2015 by Rob Roper

Too much traffic, not enough time
Too much coffee, not enough wine
Too much stress, not enough rest
I'm working in a building with a barbed-wire fence
and the CEO's bonus... is a hundred mil.

Underpaid teachers, overpaid suits
Minimum wage, army recruits
Downsize, downgrade, piss in a cup
The Men of MADD and the war on drugs
and the judges dress... in the color of death.

Tax breaks, bailouts, subsidize the rich
Stolen shopping cart, lying in a ditch
Speedtraps, roadblocks, tax men in blue
The fines pay the judge so there's nothing you can do
and the police... are just another gang.

New sounds from Mavi, Ivy Sole & Moderator, plus AJ, the One joins the show, for her latest release